So the word 'blouse' is not a word that we regularly hear, or if we do, we imagine something very old fashioned. This is now not the case. The Victorian blouse is making a comeback - and so is the word 'blouse'!

The Victorian era is typically from 1837 - 1901. Ending with the death of Queen Victoria herself. This type of look became popular in Britain during her reign, and I've noticed that it has been making a resurgence. I expect we will be seeing more of it in 2016.

Everyone can pull off this look you will just need to add some personal touches to it. Whether its ripped jeans, over the knee boots or just some statement jewellery. Up to you.

Enough with the history now lets some see some photos: 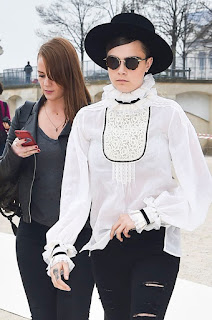 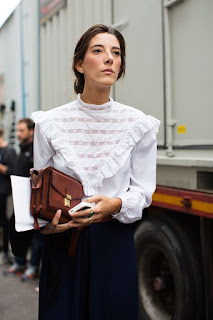 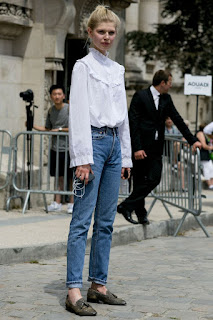 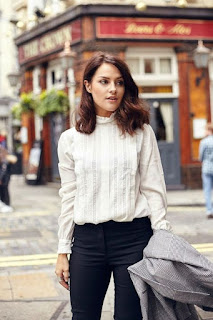 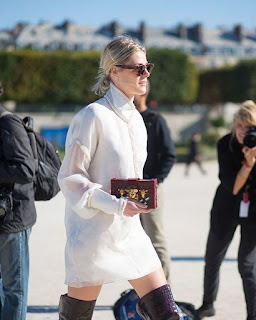 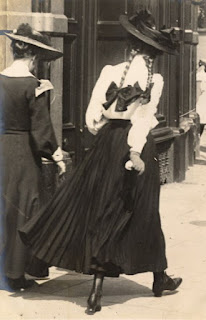 Posted by Stella Weston-Smith at 03:32 No comments: